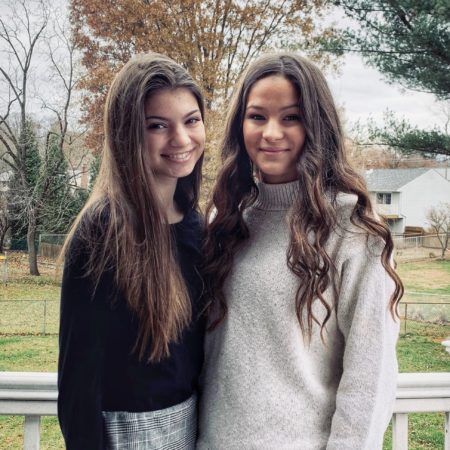 Alexis and her sister

Alexis R., 16, from Pennsylvania, was diagnosed with pancreatitis when she was 15-years old. Prior to pancreatitis, she was a normal teenager who went out with friends and was full of energy. Her new normal with pancreatitis looks a little different, and she is adjusting. Pancreatitis takes a toll on a person, physically, emotionally, and mentally. She shares her pancreatitis journey to help other kids and teens not feel alone and has created a private Instagram account for teens with chronic pancreatitis.

How It All Started

My first bout of pancreatitis happened when I was 15-years-old. It was at the end of dance practice when I had a sharp pain in my lower chest area, and I could not breathe because I was in horrendous pain. My dance coach had asked me what I thought it was, I had told her I was previously diagnosed with acid reflux and chronic constipation, and it was probably just severe acid reflux. The pain kept getting worse so eventually my parents told her to call 911 to get me to the hospital because they were both at work. Right when we arrived at the emergency room, they did all sorts of blood tests and gave me IV medication to help the pain go down. They did not know that it was pancreatitis right away until after I was admitted and told me later it was acute on chronic pancreatitis. Once they told me it was pancreatitis, we did genetic testing and found out I had a hereditary PRSS 1 mutation. I have had this since birth, but never shown any symptoms or signs until 2018. 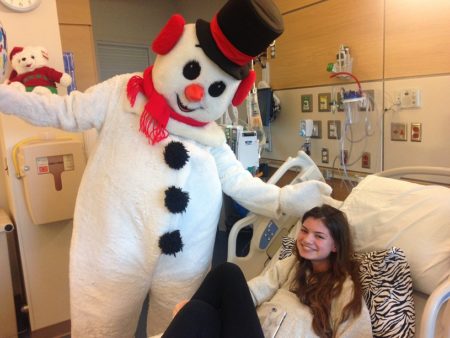 Life Before and After Diagnosis

I was in and out of the hospital with about a two-week stay each time throughout November and December 2018 with constant attacks. During hospital stays, I would get put on NPO (aka no food, only clear liquids), get blood taken at 6 a.m. every day to test my lipase and enzyme levels, and be on an IV Tylenol drip for pain. The attacks had stopped for a while, but I had a few that I learned to manage from home that were not too severe.

I fortunately only had a single ERCP (endoscopic retrograde cholangiopancreatography). One surgeon I saw wanted to put in a stent to help my bile ducts move along fluids and open up. I have a lot of scar tissue that made putting the stent in a little risky, so I ended up not getting one. In 2019, the surgeon I had been going to suggested a Puestow and discussed some other options such as a TPIAT (total pancreatectomy with islet autotransplant). We later made a choice to hold off on any major procedures since at the time I had been up to 108 pounds (the heaviest I have ever been since diagnosed), and was thriving with no attacks. 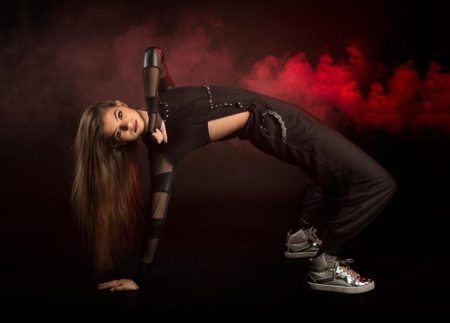 I experienced more symptoms even though I started Creon pills and a low-fat diet. I also began to lose a lot of weight, feel weaker, lost energy more quickly, lost my appetite, and noticed that my skin bruised more easily. My weight has been the most struggle for me especially when it is affecting my nutrient intake. I have experienced some episodes of losing consciousness and dizzy spells, because I lack the nutrient intake I am supposed to be getting. The most I have ever been was 108 pounds and the lowest being around 90, yet with my age and height, a healthy weight would be approximately 120 pounds. I was previously drinking Boost Breeze nutritional drinks and Scandishakes, but later on, switched to Premier Protein and Pediasure Grow and Gain protein shakes, which I am currently still drinking once a day with breakfast and dinner.

Life before pancreatitis I was full of energy, had steady, healthy eating habits, wanting to go out with my friends, around the clock dancing, and living a so-called “normal life”. It was difficult for my friends to genuinely understand what pancreatitis is. When we would go out to eat and I have to take the Creon pills, they would ask me all sorts of questions, such as, how do they help me, how many do I take, or do my parents trust me taking the pills on my own when I go out without them. Pancreatitis interferes with my social life as a teenager and going out during or after an attack. My friends would make plans to go out and it sounded fun and exciting, yet I would be in an attack or recovering from one and would need to rest and get myself back to feeling decent. 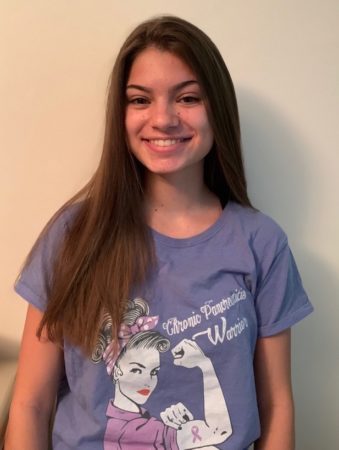 One thing pancreatitis holds me back from is dancing. I have danced for seven years but had to give it up two years ago when I got diagnosed. In 2018, after my first three attacks, I was doing better and wasn’t in any pain. So, I got back on the dance floor and suddenly pain hit again. Dancing started to exhaust my body way more than it should have, and I missed out on everything my freshman and sophomore year competing. Pancreatitis will alter and interfere with your life, but you can’t completely let go of the things you loved to do before, because it’s a part of you, just like having pancreatitis is your reality.

Certainly, parents/guardians annoy us, teenagers and kids, in general as we grow and want to make our own decisions. It also doesn’t help when you have a rare disease and have them asking you if you have taken your pills, what your pain level is on a scale 1-10, and having them bug you about staying very hydrated even though you feel like you can’t take one sip of water because your nauseous and bloated. The people who take care of you are just as scared and frustrated as you are living with pancreatitis. The only way you can tackle the hard times is being together and knowing they are there for you during every attack, surgery, scans, and terrifying hospital stays.

Today I am a steady 100 pounds and off a low-fat diet but still avoid high fatty foods. I take 24,000 unit Creon for each meal (the number of pills I take depends on how my pancreas reacts and feels), experience more symptoms (floating bowel, nausea, fatigue, and some aches in my back), and still on Premier Protein and Pediasure drinks to help me maintain a healthy diet getting all the nutrients I need. My attacks have been minor and every few months, I have learned that stress is one of the main things that makes me get into an attack, but also the normal things that trigger an attack like my diet and doing the physical activity I previously was doing before my diagnosis.

In 2019, a year after I had been diagnosed, I started to feel alone. I felt like I had no one to talk to or share my feelings with who truly understood what it’s like to feel the pain. No matter how many times someone said to me “I know it’s painful and it stinks, I’ve read articles and stories”, I knew they weren’t feeling the pain I was in, not being able to move out of the ball I had curled myself up into because then the pain would come back even worse. Also, many people think of adults who drink an excessive amount when they hear pancreatitis but that’s not just what it is.

I didn’t want others to feel alone and created an Instagram account (@pancreaskids) for teens and kids to have a safe environment and support to talk about having chronic pancreatitis. I want to advocate and bring awareness as much as I can to help people better understand this disease.