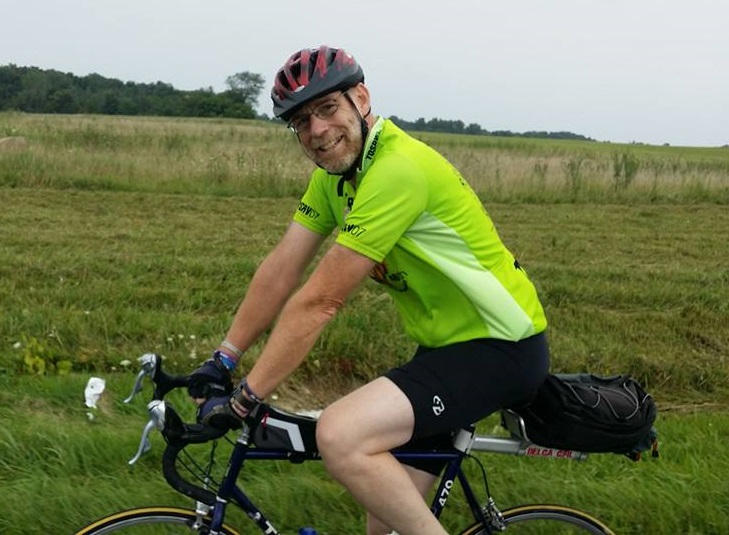 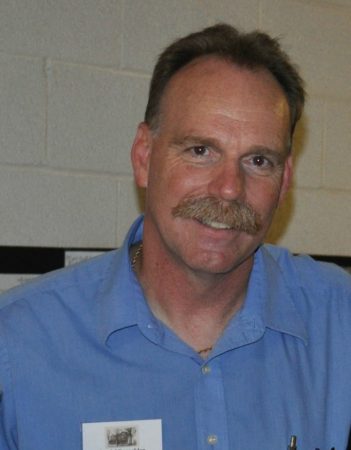 I first had my first acute attack in August 2012. They thought it was gall bladder related so I had a cholecystectomy and after a few days I was released. I had no problems for the next 6 months or so. In February 2013 I again had another acute attack and was admitted to the hospital twice in the next 10 days. No cause was found or determined at this time for the acute attack. It was in the hospital that I began to think about some things and I realized that I had just had cortisone shots in my knee just a couple days before both acute attacks. After some research I found that cortisone has a side effect of pancreatitis in some people. It will be hard to prove that this is what caused my acute attacks but it seems likely. After my second attack the pain never went away. It just would get worse with eating and physical activity. After several trips to specialists and getting a series of tests done it was determined that I have Hereditary Pancreatitis which has turned into Chronic Pancreatitis. I have compared it to being on a roller coaster that never stops and has the ups and downs with the pain and other issues that go along with it. This has greatly changed my life and I struggle with doing daily chores and working. I’ve been a firefighter for almost 30 years and it has been a struggle for me to keep doing my job to the standards that need done. I am determined to try and keep going the best I can. I also do what I can to help others as they struggle with CP. I have taken on the role of Chair for the Ohio Chapter NPF. I feel it will be a challenge and an honor to take this role as we work to help find a treatment and cure.