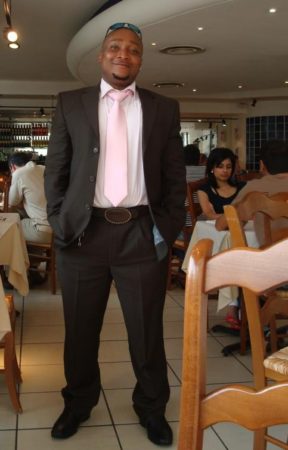 I was diagnosed with chronic pancreatitis in 2017. In Ghana, where I live, the condition may be prevalent but it remains mainly undiagnosed. I knew nothing about it back then. I had never even heard of the name. I have known of people complaining of serious stomach aches and those who can, go to the hospital and come back with trisilicate and at times with medication for stomach ulcers that linger for some time until the recurring pains are too much to bear and then they bang out of the pain to eternity. Worse than that, some who can only afford local remedies go the way of taking a tot or two of liquor here and there to alleviate the pain. I also suspect that some of these stomach problems may have been pancreatitis undiagnosed, but I am not a physician and most of what I have indicated above might be mere speculations. What I know is not speculation, and is what happened to me and my journey so far. Experience sometimes is the best teacher at hand.

After my first pancreatitis attack, I came back home after three days of hospitalization pumped with antibiotics, painkillers, and some other medication, I was clueless except for the timely warning of my doctor. “This is bad news,” he told me, “If you ever have an attack again, there is 50/50 chance of you making it out alive.” I resolved to look up what was left of me with this 50/50 chance and what I read on the internet was not encouraging. Most of the food available to me contained fats and oil I had no way of measuring. We eat lots of fats and oil in Ghana. Creon, even if I could afford it, was not readily available here. The first pharmacy I went to didn’t have a clue what Creon was. In another pharmacy, the attendant went through their list of drugs, and said, “Sorry, we are out of stock,” they told me. I managed to get it from a pharmacy that told me they could order especially for me. After the lab tests confirmed it was actually chronic pancreatitis, I realized I was done this side of the universe. I did the best I could of it. Not one more drop of alcohol, I watched my diet as much as I could, and I embraced bananas as a friend as one of the Facebook groups for chronic pancreatitis advised me to. The pain was still with me though not as terrible as what got me to the emergency ward of Central Aflao Hospital. What followed next, I don’t know whether to call a fate or a miracle. 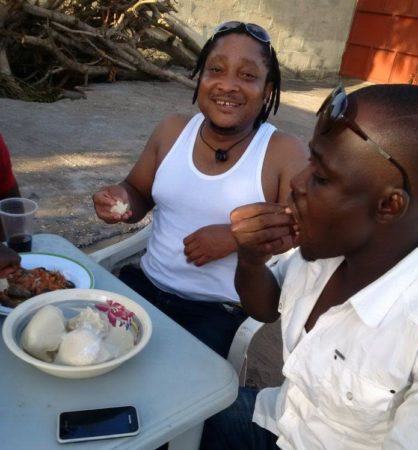 This friend of mine knew what I went through in the hospital. He was one of the few people who could sit and watch me in the ward through my pain. I could not make him understand what chronic pancreatitis was because he was not ‘educated’ as we wrongly term people who have not had the full classroom experience in Ghana. All he knew was I had a severe stomach ache. He told me his father had suffered from poisoning and lived with debilitating stomach problems even after having had surgery in the hospital. He said the only thing that had brought him relief and kept him to live a full life was this local brew prescribed him from their village. I had a difficult time explaining to him what I had was different from his father’s condition. But he pushed and urged until I gave in to give this brew a try. I was a desperate man that was in so much pain and was convinced I might be getting near the end anyway. I was scared too. I would have taken raw quinine mixed with tar if only to get me out of my frustration.

We went to Kasu, a village in the Volta Region where this remedy* was made for me. In the first week, I noticed my stomach pangs were almost non-existent, but I was not believing it yet. Two weeks changed my attitude and made me a believer. No pain, and I realized I could return back to my normal diet without the onset of attacks. So, I continued. I came to forget I had CP and took it for granted. I started taking the occasional alcohol at parties while forgetting to stock up on the herbal remedy. I was that overconfident. At the end of 2018 I partied hard into the New Year. I paid the price too. The onset of the attack caught me suddenly. The pangs returned but it was the timely warning that I needed. I started taking better care of myself, made the brew, and I have shelved alcohol for good. I am almost back to normal again. I eat what I want, but not even a drop of wine for me. 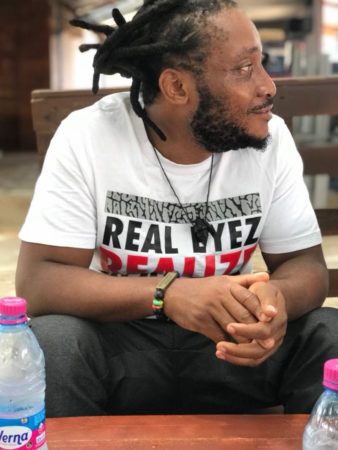 I now brew myself as the procedure is not too cumbersome and it is of tremendous help to me. To make the herbal remedy, it takes me about a half hour to gather the herbs as they grow wild among other plants then a further two hours to wash, chop my sugarcane and brew till done. The main herb used is amaga (I do not know the English name for it), water, sugarcane and flavoring grass are the other ingredients. It has worked for me though I am not a physician and cannot tell how exactly what it does to me, it is enough that I am pain-free with no further attacks as combined with keeping away from alcohol.

Chronic pancreatitis has changed my life. The initial stages were hard. I was sad and confused, which made me withdraw a lot from social gatherings and friends. I missed out on work too. Now I am getting social again but with care. I am no longer the heart of the party but hopefully, I should get my groove back with time.

*The NPF is not endorsing this herbal remedy and simply sharing an experience that others may be able to relate to regarding homeopathic remedies, as well as reminding patient viewers to consult with their doctor first.