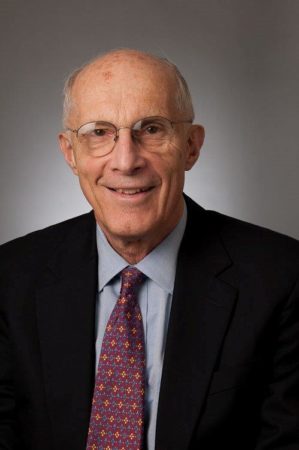 Dr. Banks received his medical degree from the Columbia College of Physicians and Surgeons in New York, his medical residency at the Beth Israel Hospital in Boston, research training at the National Institutes of Health, and fellowship in gastroenterology at Mt. Sinai Hospital in New York. He was Chief of Gastroenterology at St. Elizabeth’s Hospital in Boston for 18 years where he co-directed a training program in Gastroenterology, and was recruited to the Brigham and Women”s Hospital in 1992 as Director of Clinical Gastroenterology and Director of the Center for Pancreatic Disease. He established the Academic Clinical Tract in the Division of Gastroenterology with a major focus on clinical research. During their Fellowship, all clinical fellows complete a curriculum of study at the Harvard Chan School of Public Health entitled Program of Clinical Effectiveness and those who are committed to a career of clinical research obtain a Masters of Public Health degree funded by philanthropy. Many are now national leaders in gastroenterology including several in the field of pancreatology. In all, Dr. Banks has mentored more than 70 Fellows who have completed training in the Academic Clinical Tract. The multidisciplinary Center for Pancreatic Disease has been engaged in significant clinical research, education, and patient care. In collaboration with other members of the Center, Dr. Banks has initiated several randomized prospective trials on the treatment of acute and chronic pancreatitis. Brigham and Women’s Hospital has been designated as a Center for Pancreatic Disease by the National Pancreas Foundation. 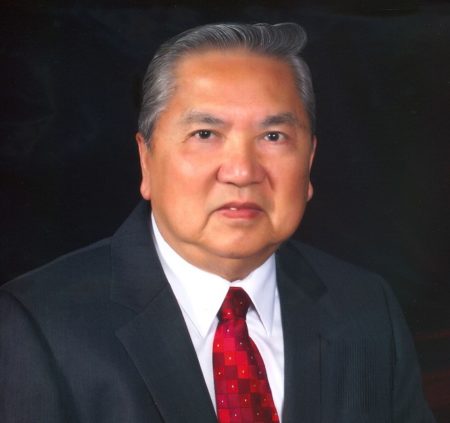 Dr. Go was born in Ozamis City, Philippines, and received his medical degree from the University of Santo Tomas in 1963. He married his classmate Dr. Frisca Yan-Go before they moved to the United States for post graduate training. It was at the Mayo Clinic in Rochester, Minnesota where he received his internal medicine and gastroenterology training and subsequently became a Professor of Medicine.

Dr. Go co-founded the American Pancreatic Association (APA) with Drs. Frank Brooks and Paul Webster in 1969, founded Pancreas in 1985, and is still the editor in chief. In 1986, he established the Pancreas Branch at the Division of Digestive Diseases and Nutrition, NIDDK, National Institute of Health (NIH). In 2000, he established and endowed the APA lifetime achievement award, which was later renamed as the Vay Liang and Frisca Go award for lifetime achievement. Dr. Go was the founding chair of the board of directors of the APA Foundation in 2014 and served on the board until 2019.

From 1975 to 1985, he co-established and directed the National Cancer Institute’s (NCI’s) Serum Immunodiagnostic Bank Program at the Mayo Clinic. This is the world’s largest serum bank used by NCI in evaluating various tumor markers in diagnosing, prognosticating, and monitoring values in treating the various cancers evaluated by both NIH extramural and intramural programs. From 1985 to 1988, Dr. Go served simultaneously in three related capacities at NIH: (1) Director, Division of Digestive Diseases and Nutrition, the National Institute of Diabetes and Digestive and Kidney Diseases (NIDDK); (2) Chairman of the Nutrition and Digestive Diseases Coordinating Committee, Office of the Director, NIH, a position that has oversight responsibilities for trans-NIH digestive diseases and nutrition research and training; and (3) Executive Secretary of the Federal Interagency Nutrition Coordinating Committee.

Dr. Go served as the Executive Chair, Department of Medicine, at UCLA from 1988 to 1992. Afterward in 1993, he became Associate Director of the NCI-funded Clinical Nutrition Research Unit, Director of the UCLA Nutrition Education Program, and Co-Principal Investigator of the Nutrition Curriculum Development grants and the Cancer Prevention Curriculum program at UCLA. In 1994, Dr. Go co-founded the UCLA Center for Human Nutrition. From 2007-2014, Dr. Go was the principal investigator of (PO1 AT 003960) UCLA Center for Excellence in Pancreatic Diseases.

Currently, Dr. Go is a distinguished Professor of medicine and Co Director of the UCLA Agi Hirshberg Center for Pancreatic Diseases. He is the chair of the Hirshberg Foundation scientific advisory board. In his five decade academic career, he was involved in research, education, and administration. He has trained over 80 fellows in gastroenterology, endocrinology, nutrition and pancreatology, many of whom occupy prestigious academic positions, nationally and internationally. He has authored and coauthored over 400 manuscripts and 11 books. Frisca and Bill have been blessed with 3 children and seven grandchildren. 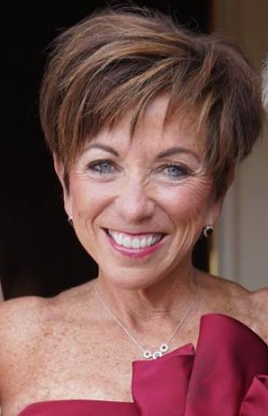 In 1996, Patter’s sister-in-law, Joan Birsic Dawson, was diagnosed with pancreatic cancer at the age of 38. Stunned at the lack of information, and patient and caretaker support, she co-founded the National Pancreas Foundation (NPF) with Boston resident, Jane Holt, who suffers from chronic pancreatitis. Patter continues to be an active member on the national Board of Directors, as well as the chair of the Western PA Chapter of NPF. She also sits on the Collaborative Alliance for Pancreas Education and Research CAPER) Board of Directors.

She is a member of the Women Leaders Initiative United Way program and volunteers for the National Ability Center and Catholic Charities. Patter is a 1977 graduate from the University of Notre Dame. A resident of Park City, UT, Patter enjoys anything outdoors- hiking, skiing, tennis, and water sports. 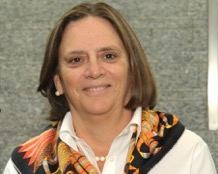 In 1987, Jane was diagnosed with chronic pancreatitis.  In an effort to advance pancreatitis research and improve patient care, Patter Birsic and Jane established the National Pancreas Foundation (NPF) in 1997.  Jane has been directly involved with the development of the Fellows Symposium, the NPF Registry, NPF Centers, and the NPF Animation Program.  In October, 2017, she received the NPF Lifetime Achievement Award.

In 2006, Jane was appointed to the National Institutes of Health’s (NIH) National Commission of Digestive Disease and served as Chair of the Commission’s Pancreas Working Group.  She was later appointed to the NIH’s National Institute of Diabetes, Digestive and Kidney Disease (NIDDK) Advisory Council in 2010 for a four-year term.  Jane is now serving on the NIDDK Strategic Planning Committee.  She successfully led the effort to have pancreatitis included as a research topic for the Untied States Department of Defense Peer Review Medical Research Program and has served as a consumer reviewer for that program for five years.  Jane has served on the Steering Committee of the National Cancer Institute (NCI) for five years and is a member of the NCI’s Pancreatic Ductal Adenocarcinoma Progress working Group.  She has been on the Executive Committee for the Digestive Disease National Coalition for over ten years and received the Lifetime Service Achievement Award in 2018. She is a  graduate from Skidmore College with a BA in Biochemistry.