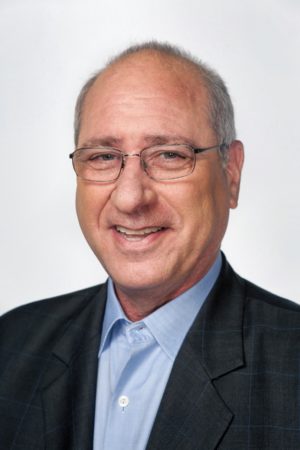 figures in global business effectively manage their messages under the most adversarial situations. He has prepared executives for every conceivable communications challenge from interviews with network television news, prominent newspapers, and major magazines, to court depositions and testimony before the U-S Congress.

Lee’s consulting expertise was acquired in more than two decades in broadcast journalism. He was an award-winning prime-time producer for CBS News magazines including “60 Minutes.” He is also a proud member of the team that made television history with the launch of CNN in June 1980.

A few years ago, Lee was fortunate to be hospitalized with pancreatitis. Yes, fortunate!  The pancreatitis was brought on by pancreatic cancer. While undergoing treatment at Memorial Sloan Kettering Cancer Center, Lee was introduced to NPF. He gratefully joined the NPF board shortly after being declared cancer-free.