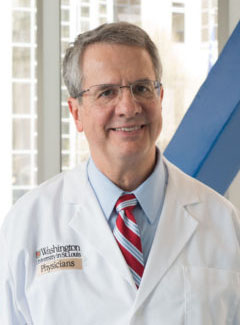 Dr. Lowe is married, has two daughters that live in St. Louis, and is an avid road cyclist.