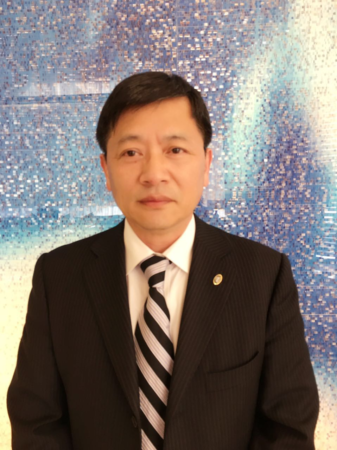 His main research interests are pancreatobiliary diseases as well as therapeutic endoscopy. He is one of the few gastroenterologists who can perform all different kinds of gastrointestinal endoscopic procedures, including ERCP, EUS, STER, EFTR, Zenker’s diverticulostomy etc. He is capable of removing large flat polyps and stromal tumors in the gastrointestinal system. More recently, he started new endoscopic procedures, such as endoscopic submusocal dissection (ESD) for some gastrointestinal cancers, per oral endoscopic myotomy (POEM) for patients with achalasia and gastric per oral endoscopic myotomy (G-POEM) for patients with gastroparesis. Those procedures are only available in a few centers in the United States. In addition to his research and clinical work, he teaches medical students, internal medicine residents and gastroenterology fellows of editorial boards. He also serves as editor, associate editor and member of editorial boards for many journals, including American Journal of Gastroenterology. He is the current president of Georgia Gastroenterological and Endoscopic Society and Governor elected of American College of Gastroenterology in Georgia State.