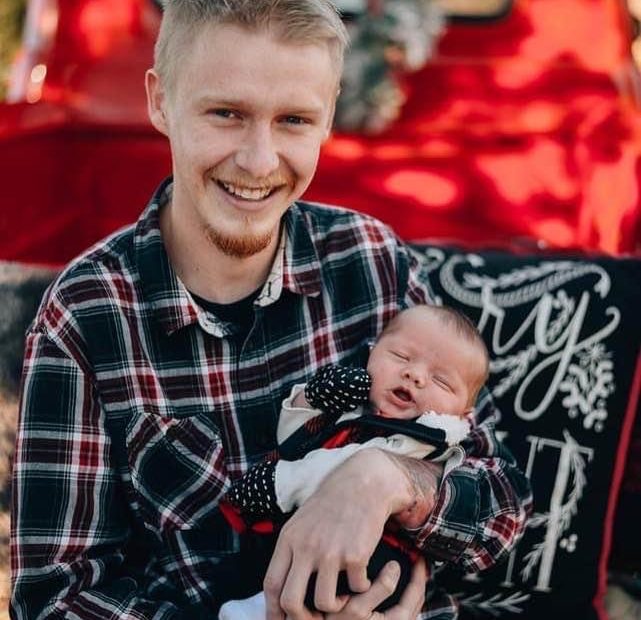 How old was Jordan when he had his first pancreatitis attack? What were the symptoms? What did you think it was initially? Jordan was diagnosed at the age of three. His symptoms started quite some time before his official diagnosis, but I didn’t realize that until after the fact. From an infant Jordan was diagnosed… Read More »Jordan’s Story